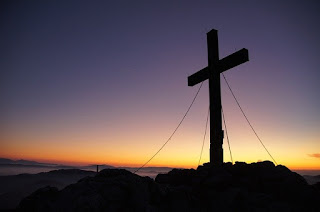 Presently, people pay attention only to themselves,  their physical appearance, supporting facilities, and any convenience in general as if it was the center of their lives. So is one’s assessment of another.

In today’s Gospel, Jesus offers an inverse invitation to our frequent tendency and thoughts as a human being. Jesus’ teaching tells us that the smallest one is the greatest. As Jesus said, “whoever humbles himself to the lowest position will become the greatest in the kingdom of God.” This was exemplified by Jesus that appearance, fame, and status, are not a measure of one’s great life. Jesus, though He is the king of the Universe, yet humbled himself to the lowest degree -being born as a human infant, even took on the image of a servant who was then obedient to die on the cross.

Jesus’ example of humility which is becoming the lowest of all, sets a role model for us in showing humility in our life. Just like John the Baptist became the greatest not because he had done anything great but because of the quality of humanity that he had shown. He acknowledged the greatness and the majesty of God manifested in Jesus. May we be moved to progressively resemble Jesus and John the Baptist, showing our humility in order to become great in the kingdom of God.

Posted by Missionary at 8:46 AM